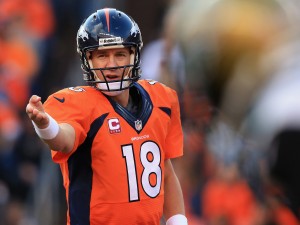 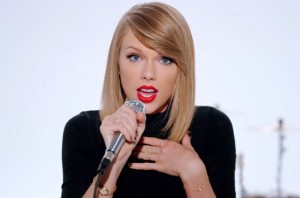 One seeking to live from his heart as a follower of Jesus. Son, husband, father, friend. Writer, marketing and fundraising strategist. Veteran of corporate, agency, and high impact organizations. View all posts by Jimmy Locklear